*** update 2021: There are currently no Fasching parade or public celebrations going on in Germany due to the Pandemic. But read on for more info on what Fasching is all about and our first experience. Also, use Google Chrome as some website links are in German but Google Chrome will translate for you in English.***

Our first March here in Europe, we were already jumping right into another big festivity after the holiday excitement following our move to Germany! Lent season is upon us, and I knew nothing of the traditions here in Germany or how BIG they would be, relating to Lent! I have seen many ads for Fasching, but I wasn’t sure what that was all about. So, I did some digging.

Fasching, Fastnacht, Karneval, whatever you want to call this Pre-Lenten observance, is Germany’s own version of Mardi Gras, Fat Tuesday, or Carnival that dates back to the Medieval Ages. In the United States, Fat Tuesday or Mardi Gras is a huge celebration taking place in New Orleans; a festivity right before the start the first day of Lent (Ash Wednesday). It’s that last “party” of eating, indulging, drinking before the 40 days of fasting, reflection during Lent which is relative to the Fasching/Fastnacht/Karneval festivity in Germany. Side note, Karneval derives from the Latin “carne vale” (without meat).

In Germany, their version of Mardi Gras is a big party, with the city of Cologne (Köln) being best known for the biggest carnival celebration in the country! Upon my research, I found that Fasching in Germany really begins on November 11 at 11 minutes past 11 in the morning, until the Tuesday before Ash Wednesday. Up until Ash Wednesday, there are several small festivities. These festivities include: Fat Thursday (Altweiber Fastnacht), Rosenmontag, Fastnachtdienstag. Read on below for more info.

Fastnacht is celebrated in several different German regions; some celebrate differently than others.  The three most popular regions are Karneval in the Rhineland region, Fasching in Southern Germany, and Fastnacht in Baden-Würrtemberg.  Since many cities celebrate Fasching with their own parties or celebrations, we decided to attend our first visit to Wiesbaden’s Fasching parade.  For more information on Fasching, look here.

We arrived in Wiesbaden a few hours before the parade to get good parking. Since it was a Sunday, everything was pretty much closed, except for a few bakeries. We were early, so the city was empty, which made us think the parade wasn’t happening.

We found a bakery across from the parking lot and sat down to have some pastries and coffee before the parade. Little by little, we started seeing more people walking around dressed up in their costumes. We also saw small booths set up to serve local German goodies and drinks.

We meandered around the city after eating our pastries and admired the charm Wiesbaden had to offer. By now, the streets were starting to flood with more people and it was nice to look around and see all the costumes people had on. We didn’t dress up as we didn’t know the tradition. We mainly saw a ton of young people (maybe high school-college age and kids) dressed up in costumes such as clown, police officers, super heroes, and more. Remember about those political caricatures I talked about earlier, we saw a few who were wearing a Trump mask, lol.

Once the parade started, which didn’t start until about 1:11 pm (I’m not sure if there is a significance to the time-I’m sure there is), the streets were flooded with people all dressed up. Small booths had finished setting up to serve the traditional German delicacies such as Bratwurst, crepes, waffles, Pommes (fries), pretzels, Berliner, and of course bier. We enjoyed a few goodies to eat!

The parade was interesting as the music was very upbeat and almost techno. I found myself dancing to the beat as if I was in the “Night of the Roxbury” movie, lol. The word “Helau” (like hello) was the common phrase that was shouted out during the parade. It was fun to watch the floats pass us by and all the candies and goodies thrown our way. The girls got a good haul too! It was definitely a fun experience, to say the least! After a few hours of watching, it was still going on that we decided to leave a tad bit early since we had been at Wiesbaden since around 11 am, and by then, it was almost 4p. The celebration did not look like it was going to die down soon; it was just starting.

What we learned after attending today’s parade: Germany goes big with their festivities! There were lots of booze, everyone in onesie, clowns, police/FBI, or Halloween outfits minus the scary stuff, “Helou” is the common phrase, lots of German candies thrown at you, the music… that is unexplainable; it was catchy but rather funny and annoying. We didn’t understand a single word to the music, obviously, but we danced to it! Watch below!

**Tip** if you go to one of these events, be aware bathrooms are already rare in public! Since there were no stores open on Sunday, we only lucked out with a porta-potty that was already full of people in line. I had to ask a girl (next in line to go inside the stall) nicely if I could cut ahead of her so my little one could use the bathroom as she could no longer hold it. One man was shouting angrily with me after my little one used the bathroom, but she was the only kid out of all the adults in line. I had to get used to this type of shock!

That concludes our adventure for the day! Thanks for tagging along! I hope you were able to take away some great information! Until our next adventure abroad! Tschüss!!! 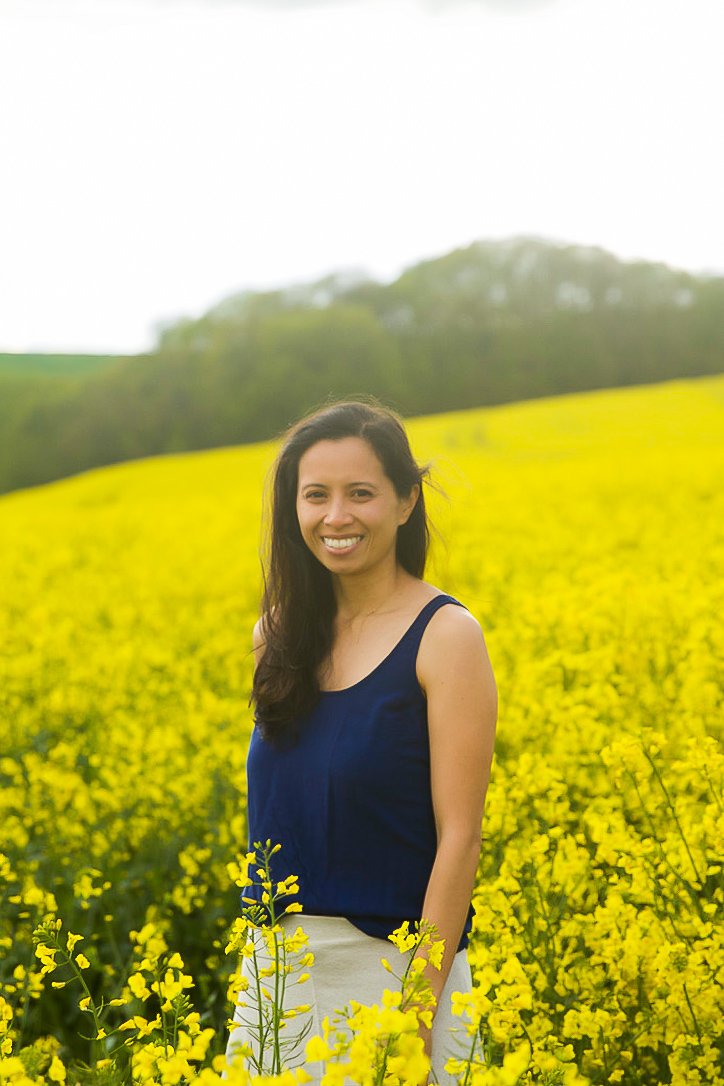 Welcome! Mo here!  Thank you for stopping by and taking an interest in my blog and travel journal!  Please join me and my family as I write about our travels and adventures in life, food, motherhood, and navigating living in another country.

Check out more About Me Here

This website uses cookies to improve your experience while you navigate through the website. Out of these cookies, the cookies that are categorized as necessary are stored on your browser as they are essential for the working of basic functionalities of the website. We also use third-party cookies that help us analyze and understand how you use this website. These cookies will be stored in your browser only with your consent. You also have the option to opt-out of these cookies. But opting out of some of these cookies may have an effect on your browsing experience.
Necessary Always Enabled
Necessary cookies are absolutely essential for the website to function properly. This category only includes cookies that ensures basic functionalities and security features of the website. These cookies do not store any personal information.
Non-necessary
Any cookies that may not be particularly necessary for the website to function and is used specifically to collect user personal data via analytics, ads, other embedded contents are termed as non-necessary cookies. It is mandatory to procure user consent prior to running these cookies on your website.
SAVE & ACCEPT
error: