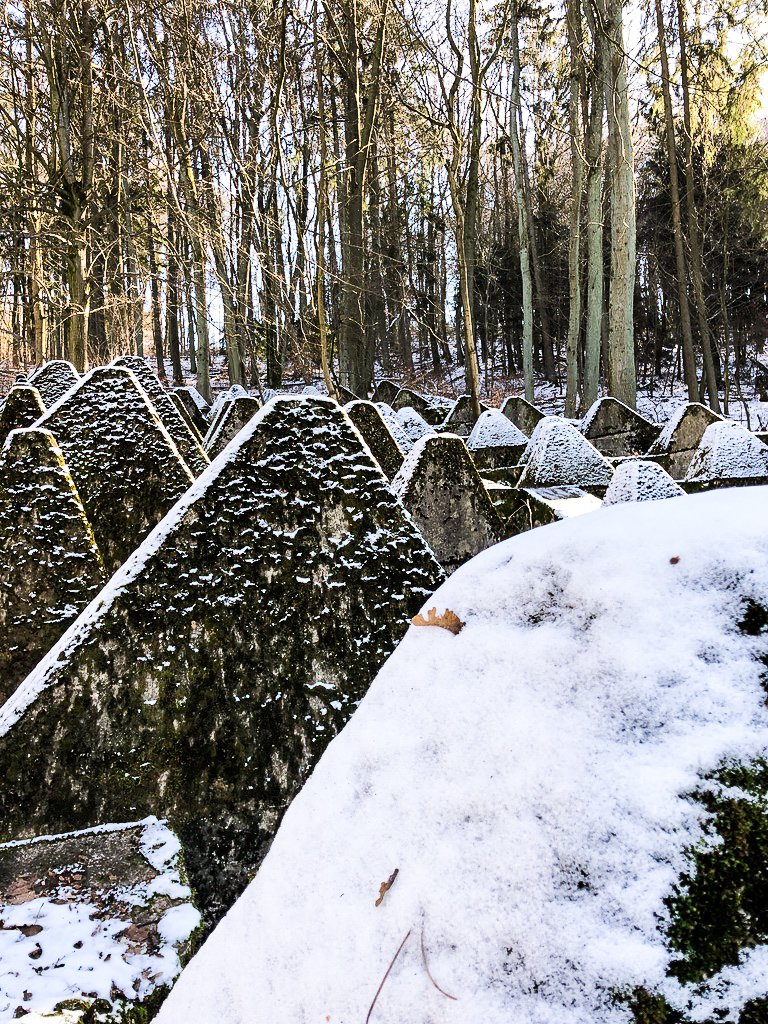 Hiking in Germany is quite popular, but one thing we like to do is find historical monuments and learn about their history. I’ve got a husband who is a World War II history buff, so it’s nice to be able to explore our surroundings. So, when our friends told us about the Siegfried Line in Lambsborn, Germany, we knew we had to go check this out.

What is the Seigfried Line?

The Seigfried Line is a defense line of forts, bunkers, tunnels, tank defenses/traps built along the western border of Germany near the French border. It was built as part of France’s Hindenburg Line during World War I and greatly expanded in 1944. The Germans called it the WestWall, which the Allies would then rename. The Siegfried line would be similar to the Maginot Line (France’s version of the Seigfried line). The line is about 390 miles long!

During WWII, the Germans found these defenses as a means of protection from the American troops. This would help the Germans use this line as a counteroffensive (to prevent the Allies from breaking through the lines) during the Battle of the Bulge (or Ardennes Counteroffensive) until the Allies were finally able to break through the lines in 1945.

If you want to read up on more history of the Seigfried Line, here is a good website.

Where to Hike to the Dragon’s Teeth in Lambsborn

Here is the google address for this location to find the Dragon’s Teeth: K74, 66894 Lambsborn

We parked here (yes, it’ll look like a neighborhood, but we parked around the cul-de-sac). We had to hike to the Dragon’s teeth and cross the main highway to get there. For more information on the hiking route we took, click here. There is a spot near the Dragon’s Teeth landmark for possible parking, but we wanted to hike to the location. It was only a 1.4 km hike to the landmark from the parking location.

We thought it would be nice to hike to the landmark and enjoy the hiking scenery along the way, even though there is possible parking on the side of the road near the landmark itself. We stumbled upon a few things on the way. See photos below. Additionally, there is also a bunker nearby, but we were told it was closed off and not accessible when we visited and stopped by to talk to a local. 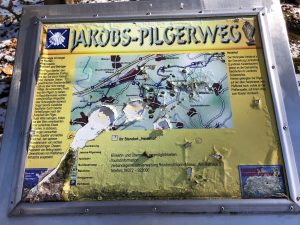 I’m so glad you stopped by to read about this adventure we took to find our first Dragon’s Teeth here in Germany. I am on the hunt to look for more locations and share them here with you. If you are a World War II history buff, be sure to save this post! Until Next Time! Tschüss!

Our First Fasching(Karneval)- a Mardi Gras Tradition in Germany

Welcome! Mo here!  Thank you for stopping by and taking an interest in my blog and travel journal!  Please join me and my family as I write about our travels and adventures in life, food, motherhood, and navigating living in another country.

Check out more About Me Here

Any cookies that may not be particularly necessary for the website to function and is used specifically to collect user personal data via analytics, ads, other embedded contents are termed as non-necessary cookies. It is mandatory to procure user consent prior to running these cookies on your website.